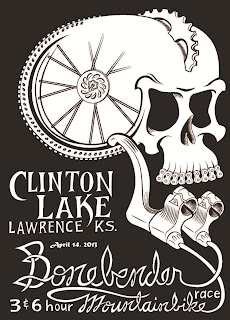 To top off the day, the MTBWagon Crew headed for Topeka for some BBQ and waffle fries. Yep, it's definitely racing season.
Posted by Roxy at 7:09 PM 1 comment:
Newer Posts Older Posts Home
Subscribe to: Posts (Atom)