Wish I could take credit for this recipe, although I did use pecans instead of hazel nuts and feta instead of goat cheese.

To prepare the salmon, we sprinkled it with fish seasoning and baked it for 20 minutes at 350 degrees.

I had this salad at a local restaurant and just had to make it myself. Yummers! And it's loaded with good-fer-ya Omega-3s. Your heart will thank you.

Posted by Roxy at 10:03 PM No comments:
Labels: Concoctions

I had a craving today for an Asian-influenced salad. It's not Paleo so try this if you're on a cheat night. Or you can't find anything to feed the cat. I was flying solo, so adjust accordingly for more peeps.

Heat 3/4 cup oil in small skillet. You'll know it's ready when pan is smoking. (yeah, yeah. shut up)
While pan is warming up, break egg and separate yolk from white. Keep white. Pull a Rocky and swallow the yolk. Or throw it away. All depends on your mood.
Put one cup of almond flour on a paper plate.
Coat cutlets in egg-white and dip in flour until coated.
Put chicken in pan. Should only take about 5-7 per side. Have extinguisher ready. Turn on exhaust fan.

While chicken is browning, prepare salad. Place salad greens, sno peas, shrooms and slaw in a med. mixing bowl and pour in a couple table spoons of dressing. Mix until all ingredients are coated.

Cut a handful of cucumber slices.

Once chicken is done remove from heat and lay on paper towel to cool. Cut into chunks.

Ta-da! And ya don't even need a Ginsu knife!

Posted by Roxy at 11:15 PM No comments:
Labels: Concocsions


It's hard to believe, but we are only three months away from the start of the 2011 racing season. Thanks to the support and effort of many individuals, teams, shops and other sponsors, Nebraska riders have a combined 31 road, off-road and cyclo-cross races spanning 18 weekends. Be sure to check back at www.nebraskacycling.org for complete event information including race venues, prizes, race disciplines, host club information and other information as it becomes available.


Please send your questions regarding the 2011 Nebraska Cycling Association race calendar to john.lefler.jr@gmail.com
Posted by Roxy at 12:14 PM No comments:

Just thought I'd share some of my concocsions. Since they are really just me experimenting, I cant really call them recipes.

That's it. More paleo: no wrap and mix it all together.
Posted by Roxy at 2:28 PM No comments:
Labels: Concocsions

Why Race Your Bike?

The answer, finally and finely articulated. Unfortunately, I didn't write it: 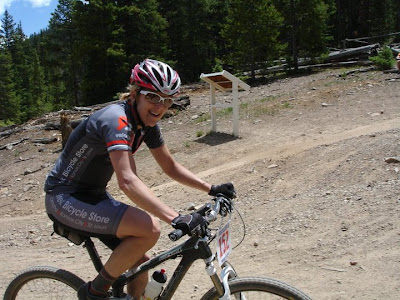 Bike racing solves many challenges: it gives purpose to physical activity; it abolishes boredom and inspires confidence since every race becomes a tactical puzzle that brings success when solved; even a short race drains the mind of everything else except racing; and racing breeds camaraderie because, to a compassionate racer, the line between friends and rivals becomes indistinguishably blurred since in reality, racing convenes a bunch of like-minded people who have a funny way of getting the best out of each other, both on and off the bike.
Posted by Roxy at 3:55 PM 2 comments:

Don't I Know It 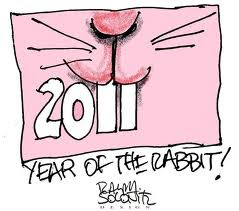