The Firecracker 50 is days away. 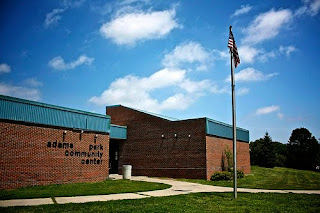 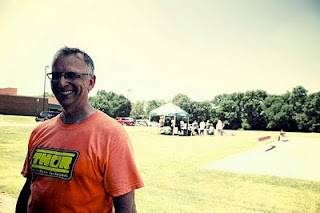 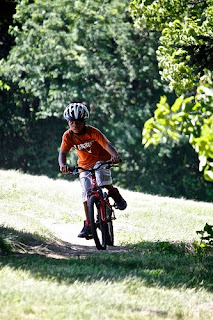 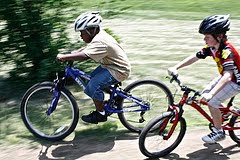 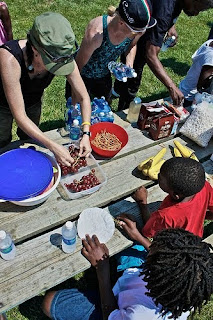 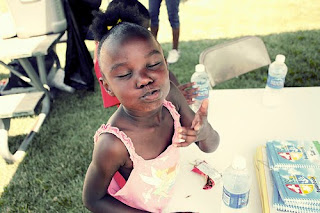 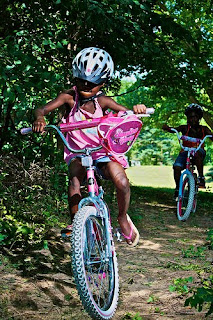 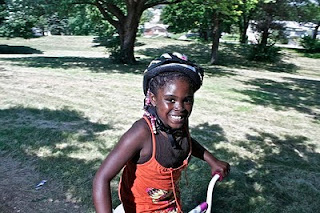 Whew! What a weekend. Everyone who helped on these projects should be proud. We done good. Thanks to everyone. You all earned Heaven points!
Posted by Roxy at 1:53 PM No comments: 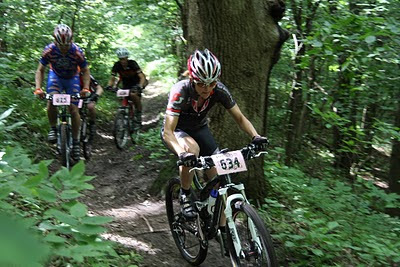 It was crazy, hectic but fulfilling in so many ways. Just doesn't get any better.
Posted by Roxy at 12:03 AM No comments:

SAVE THE DATE - THOR FUNd Raiser