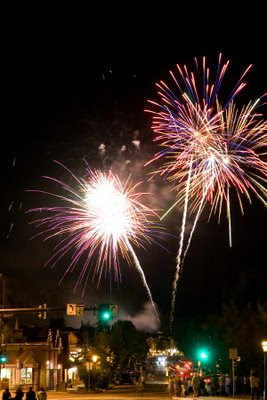 All in all, I'm looking forward to this trip. We haven't traveled with Aaron, Bob and in a long time. It will be like old times when we all would hop in the Spin City van to race down in Missouri and Kansas, only this time I won't have to sit on the cooler.
Posted by Roxy at 12:21 AM
Labels: 2011 firecracker 50